The best part of having Better Life Maids take over your house cleaning duties? Never having to say no to weekend plans! And to help you with those weekend plans, we’re bringing back our WEEKLY lists of things to do around St. Louis. This is our 8th edition of this weekly guide, because we’re all about finding better things for you to do than clean. So leave the house cleaning to us and get out there to enjoy this beautiful city! 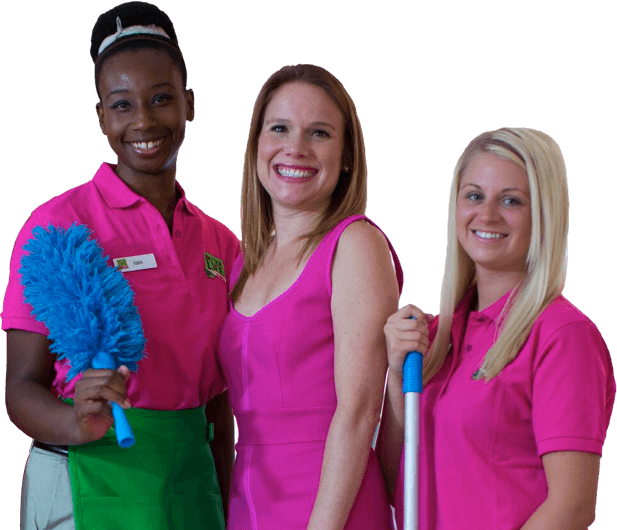